You will be glad to live in our wonderful city.
Saransk welcomes all nationalities 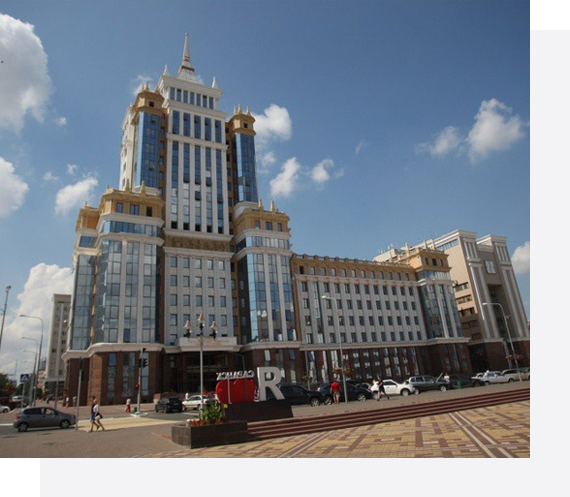 N.P.Ogarev Mordovia State University now boasting a status of a National research university is a Federal state budgetary academic institution of higher education offering the whole spectrum of academic programmes for undergraduate, graduate and post graduate students; among its core activity is fundamental and applied research, further training and qualification improvement courses for teaching staff and scholars. It is the major higher education institution in the Republic. By the Federal government edict dated of 20th May 2010 Ogarev Mordovia State University was conferred a category “National research university”. Ogarev Mordovia State University is situated in Saransk (popul. 298,000), capital of the Republic of Mordovia, 620 kilometers south east of Moscow. With its 28 academic buildings, 12 residence halls (9 for undergraduate students and 3 for graduate students and academic staff) it is active in other Mordovian towns where it has 2 filiations.

Saransk is a city in the European part of Russia. It is the capital of the Republic of Mordovia and also the political, economic, scientific and cultural center. It is 642 km from Moscow. It is possible to get to Saransk by train, by plane, by car.The most comfortable way to reach the city is by train. Saransk is one of the biggest and most developed cities in the Volga region. Today Saransk is a large industrial center.It has a number of major enterprises, developed economic and social infrastructures and trade. ndustrial activity includes the production of electrical cables, chemical production, textile manufacturing, food processing, machine building, and metallurgy. Saransk also implements a federal program for the construction of a high technology Technopark. The park will be a unique 92 hectares place for scientists, situated on the bank of the Insar River.

Why Study in Russia?

Russia is the biggest country in the world in terms of territory. Russia is a hospitable and a tolerant country; it is home to 160 different ethnic groups who live together in peace, and followers of all the biggest world religions. Russia possesses a unique cultural and historical heritage. Russia has no equal when it comes to the beauty of its natural landscapes and diversity of its architectural styles. Russia offers great opportunities for participating in sport at the most modern sports grounds and for attending sports events of international status; Russia will host the 2014 Winter Olympics (in Sochi) and the 2018 FIFA World Cup. In Russia anyone can find a use for their talents and the opportunity to develop their creative abilities; students can get special rates on tickets at museums, theaters, cinemas, galleries, cafes, parks and many other places where they can spend free time with their friends.

Students can apply online. After reading the complete information on website about tuition fee and courses first you have to choose the course. After choosing the course you should send us the following documents by email:

After reviewing the above written documents, we shall notify you about acceptance or rejection. If you will be accepted then we shall issue you Admission Confirmation Letter in one working day. 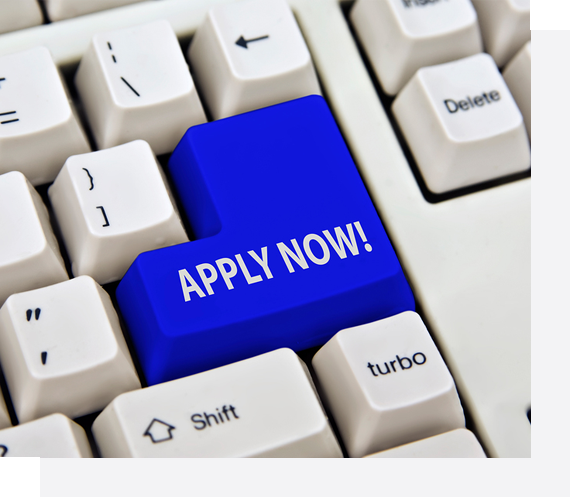 To get an invitation letter from Mordovia State University, we require the following documents:

You can send us these documents only after receiving Acceptance / Admission Confirmation letter from Mordovia State University. You can send us the documents by email or by fax. Please take care that documents should be scanned properly and should be clearly readable. You can transfer us the payment bank transfer, by western Union or Money Gram. Please send us the receipt of payments to confirm us. Invitations are issued by the Ministry of Education and Science of Ukraine and it takes 5-7 working days. After receiving documents and payment, we shall send you the Original Invitation letter, Admission Confirmation letter and visa support letter by courier. 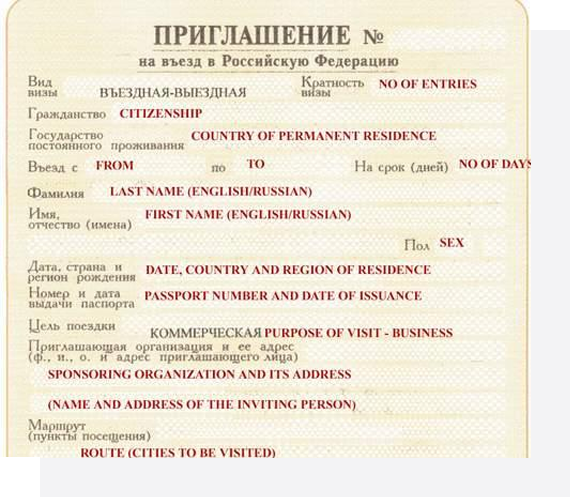 After getting invitation letter from Mordovia University, student should contact the nearest Ukrainian Embassy in his/her country.
Visa Requirements are as follows:

For complete visa requirements, please contact the Embassy of Ukraine in your country. 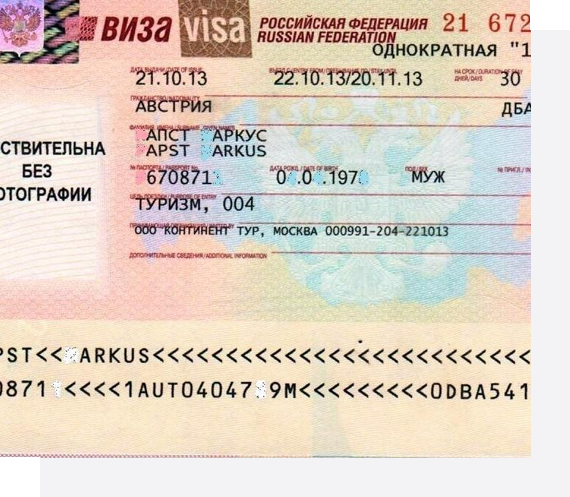 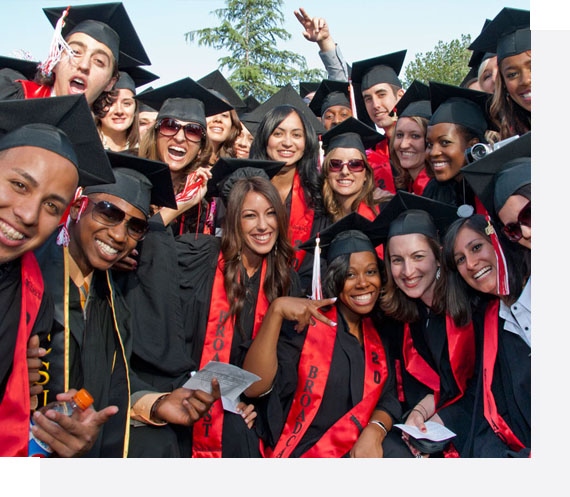 After getting visa from Embassy or Consulate, students should inform us about his/her flight details with date and arrival time. One of our representative will receive the student at the airport.Every Student should bring with him/her original complete documents and with Full First year Expenses or Payment Receipt of complete first year expenses paid. After Arrival in Ukraine, student should submit the complete documents and first year complete charges as written on Admission Confirmation Letter to International Department. Staff of International Relations office will complete the admission process and registration process in 1-3 working days and after that they will allow you to start the classes. International Office will also extend the visa from Home Office. Our International Office staff will complete all the formalities that you should start your classes in 4-5 working days.